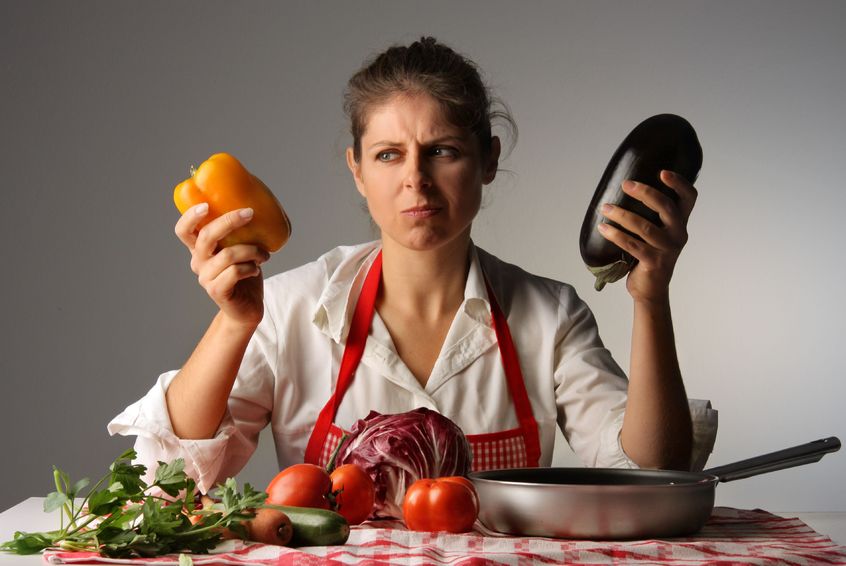 Genetically modified (GM) foods are now common in the United States, and there’s a very good chance that you have GM foods in your kitchen right now. As a world leader in the production of GM crops, the United States has devoted an extensive amount of farmland to these engineered foods. As of 2011, GM varieties made up:1

Given that corn and soybeans are found extensively in the U.S. food supply, particularly in processed foods and fast foods, GM ingredients have heavily saturated the market. You may be surprised to hear that you and your family are, most likely, already eating GM foods, and, understandably, want to learn more about this new type of technology.

What Exactly are Genetically Modified Foods?

To put it simply, GM foods have had their DNA altered in a way that does not occur in nature. As the World Health Organization (WHO) puts it:2

“Genetically modified organisms (GMOs) can be defined as organisms in which the genetic material (DNA) has been altered in a way that does not occur naturally. The technology is often called “modern biotechnology” or “gene technology,” sometimes also “recombinant DNA technology” or “genetic engineering.” It allows selected individual genes to be transferred from one organism into another, also between non-related species.”

Initially this technology was developed to produce plants that would have increased resistance against plant diseases, insects and herbicides, although the technology has expanded to include other uses, such as modification of nutrient content or functional properties (such as changes in texture).

For instance, GM crops that are currently widespread (or potentially soon will be) include:

Although public health agencies like the U.S. Department of Agriculture (USDA) and the U.S. Food and Drug Administration (FDA) support the use of biotechnology like genetic modification, there is major controversy over their use, particularly regarding a lack of safety studies, proven benefit and proper labeling.

As the Non-GMO Project states:3

“In 30 other countries around the world, including Australia, Japan, and all of the countries in the European Union, there are significant restrictions or outright bans on the production of GMOs, because they are not considered proven safe. In the U.S. on the other hand, the FDA approved commercial production of GMOs based on studies conducted by the companies who created them and profit from their sale.”

It’s estimated that up to 80 percent of processed foods in U.S. grocery stores contain GM ingredients, but they contain no labeling alerting consumers as such. This is despite the fact that polls show up to 87 percent of consumers want GM food labeled, and 53 percent said they would not buy a food if they knew it was genetically modified.4

So what is the controversy about, specifically?

Those in favor of GM crops claim that they help to increase crop yields, reduce the use of herbicides and insecticides and in some cases are more nutritious than traditional crops. But opponents state that the foods may be toxic, allergenic or less nutritious, may cause damage to the environment, lead to increased use of chemicals and may even offer worse yields than traditional crops.

What are the Major Concerns of GM Foods?

Some of the most concerning findings surrounding GM crops include:

1. GM Proteins Transferring to Humans: A new study in Reproductive Toxicology revealed that Cry1Ab, a specific type of Bt toxin found in GM crops, is being detected in human blood samples, including those of pregnant women and fetuses.5 Biotech companies have stated that the Bt toxin is broken down in the human gut and therefore does not impact human health, but this finding questions that theory and implies Bt toxin could have unknown impacts on humans, including potentially passing through to developing babies.

2. Organ Disruption and Other Toxic Effects: A review of 19 studies in which animals were fed GM soybeans and corn found that the GM diet led to liver and kidney problems that could be the onset of chronic disease.6 Other animal studies have also pointed to potential concerns, according to a compilation of nearly 150 studies in the Non-GMO Project’s “GM Crops – Just the Science.”7 This includes:

3. The Development of Superweeds: Heavy use of glyphosate-based herbicides, like Roundup (which are designed for use with GM Roundup Ready crops), has led to the creation of herbicide-resistant superweeds. As stated by Michael Owen, Ph.D., professor of agronomy at Iowa State University:8

“In 2010, glyphosate-resistant varieties were grown on approximately 93 percent of soybean acres, 78 percent of upland cotton acres, and 70 percent of corn acres in the United States. As these varieties were adopted, farmers generally substituted the use of glyphosate for other herbicides and weed-management tactics because the GE trait allows these crops to survive glyphosate unharmed … Glyphosate is frequently applied in higher doses and with greater frequency than the herbicides it replaced.

4. Cross-Pollination: There is concern that GM crops can cross-pollinate and transfer genetic material to traditional crops. This could potentially contaminate the entire food supply with GM DNA. The issue of cross-pollination was one of the most controversial points surrounding the recent approval of GM alfalfa. As the fourth largest crop in the United States, and a major pollinator, the potential for GM alfalfa to contaminate other crops is an important environmental concern.

Do You Want to Avoid GM Foods?

Given the lack of established safety studies, many consumers are opting to seek out non-GM foods, and one of the best ways to do this is by choosing organic foods. Foods that are certified organic are not supposed to contain GM ingredients, although, admittedly, contamination with GM seeds can and does occur. The only true way to know whether your food contains GM ingredients is through testing, and currently the National Organic Program does not require this.

Finally, processed foods and fast foods are, by and large, the most common food groups where you’ll encounter GM ingredients. So basing your diet on fresh, whole foods instead — meats, produce, nuts, organic dairy, beans, etc. — will drastically cut down on the number of GM foods you and your family are exposed to.