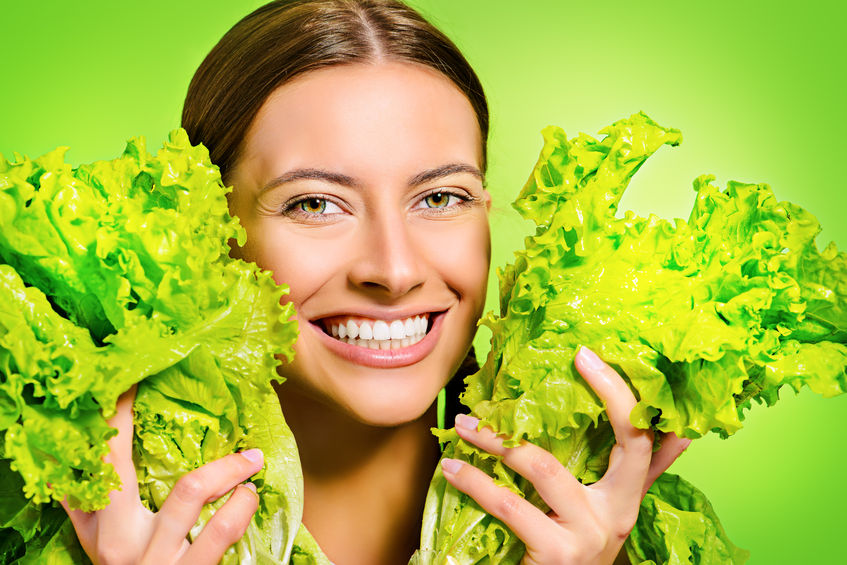 Compared to meat eaters, recent studies have shown that vegetarians have as much as a 36% lower rate of metabolic syndrome—which can be a precursor to heart disease, diabetes and stoke—as well as a 33% reduction in a common gastrointestinal disorder, diverticular disease. Both conditions are common in “western” diets which tend to be high in animal fats and processed foods but low in fiber.

Studying the relationship between diet and metabolic syndrome, researchers at Loma Linda University examined more than 700 adults randomly sampled from across the U.S. Thirty-five percent of the subjects were vegetarian and the balance was classified as semi-vegetarian, or non-vegetarian.

The participants were screened for metabolic syndrome which consists of having at least three out of five risk factors: high blood pressure, low HDL cholesterol, high glucose levels, elevated triglycerides, and an unhealthy waist circumference.

“This work again shows that diet improves many of the main cardiovascular risk factors that are part of metabolic syndrome,” says Gary Fraser, MD, PhD, principal investigator of the study. “Trending toward a plant-based diet is a sensible choice.”

A team of researchers from the University of Oxford found that those following a vegetarian diet were a third less likely to develop diverticular disease than meat-eaters. The painful condition affects the large intestine or colon and is thought to be caused by not consuming enough fiber. Typical symptoms include abdominal cramps, bloating, constipation and diarrhea.

Their findings were based on a study involving over 47,033 British adults of whom 15,459 were vegetarians. Previous research had suggested that a low fiber diet could lead to diverticular disease, and that vegetarians may have a lower risk compared with meat eaters, but there had been little evidence to substantiate this.

With the increasing rates of obesity in the U.S., there’s another reason to consider going meatless. Epidemiologic studies indicate that vegetarian diets are associated with a lower prevalence of obesity in adults and children.

Note:  In case you’re wondering if you really can get all the nutrition you need from a vegetarian diet, most experts say, yes it’s possible. But, you do need to eat a variety of vegetables, fruits, whole grains and plant protein sources. Read more about healthy vegetarians diets here