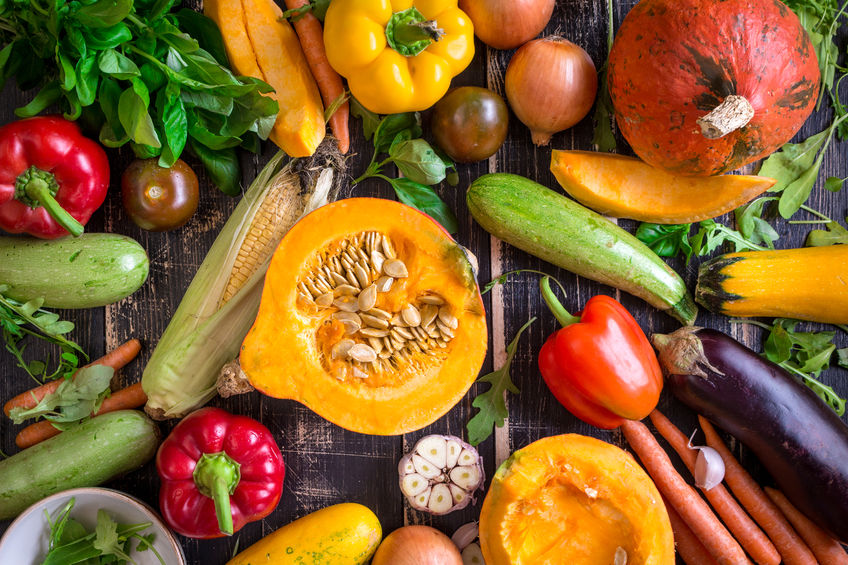 You know you should eat your veggies, right? But did you know some veggies are even better than others? The so-called “powerhouse” veggies are those that pack the greatest nutritional punch on a per-calorie basis. These nutrient-dense vegetables (and fruits) are loaded with important vitamins and minerals that are most strongly linked with chronic disease prevention.

So what are they, exactly? This is what researchers from William Paterson University set out to determine. They calculated the nutrient content of 47 fruits and vegetables, testing them for the following 17 nutrients:

All but six met the “powerhouse” criteria, and topping the list were a variety of dark leafy greens and cruciferous vegetables. Green leafy vegetables contain lots of the B-complex vitamins, which are needed to make serotonin, a mood-boosting chemical. They are also loaded with antioxidants. Cruciferous vegetables, meanwhile, contain components that may help regulate a system of cancer-fighting enzymes in your body, while helping to stop the growth of cancer cells.

Specifically, the top 20 powerhouse veggies were as follows (in order from highest to lowest):

Lauri Wright, a spokeswoman for the Academy of Nutrition and Dietetics, noted that many people are actually getting rid of the healthiest part of the vegetable when they chop off the tops! As HealthDay News reported:

“They have a lot of the B-vitamins and a lot of fiber in the leaves. If you think about plants, that’s where they store their nutrients. Those green leafy vegetables have a lot of minerals and vitamins and fiber in those leaves, and very few calories … [People who chop off the leafy part of vegetables such as celery, carrots or beets are] “actually cutting away some very good nutrients.”

In case you were wondering, the six foods tested that didn’t make the list were raspberries, tangerines, cranberries, garlic, onions and blueberries … all of which are certainly superfoods in their own right. However, they likely missed the cut because the study only ranked foods based on the above-listed nutrients; it didn’t take into account other beneficial phytochemicals and antioxidants, which may have catapulted these other produce items to the top of the list.