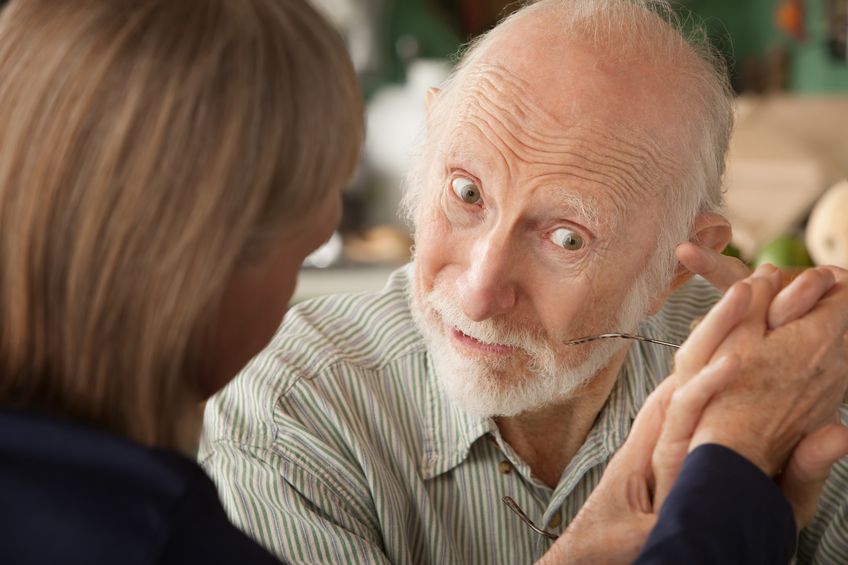 In three separate studies researchers came to a similar conclusion: a change in walking ability as you age may by a sign of oncoming mental decline. Specifically, declines in mental skills, including losses in memory and decision making skill, were associated with a slowed walking pace and shortening of a person’s stride.

This research may help families and clinicians spot early signs of dementia so that treatment can begin sooner, and the decline hopefully slowed.

Analysis of the data revealed that a slowed pace and a change in gait was linked to progression of mental decline ranging from mild cognitive impairment (MCI) to Alzheimer’s disease.

In another study among more than 1,300 patients at the Mayo Clinic, researchers found that tests of both mental and walking skills over a 15-month period also revealed an association between mental skills and a slower, faltering gait.

The third study, conducted in Japan,  involved neurological, psychological and physical tests on 525 men and women aged 75 and older.

They, too, found that as walking abilities declined so did the patients’ mental skills. “Gait velocity was significantly decreased as the severity of dementia symptoms increased,” said lead researcher Kenichi Meguro.

The bottom line, he said: “Gait should no longer be considered a simple, automatic motor activity that is independent of cognition. They are linked.”

For tips on how to support the health of your brain, see Memory Food: The Many Ways to Protect Your Brain