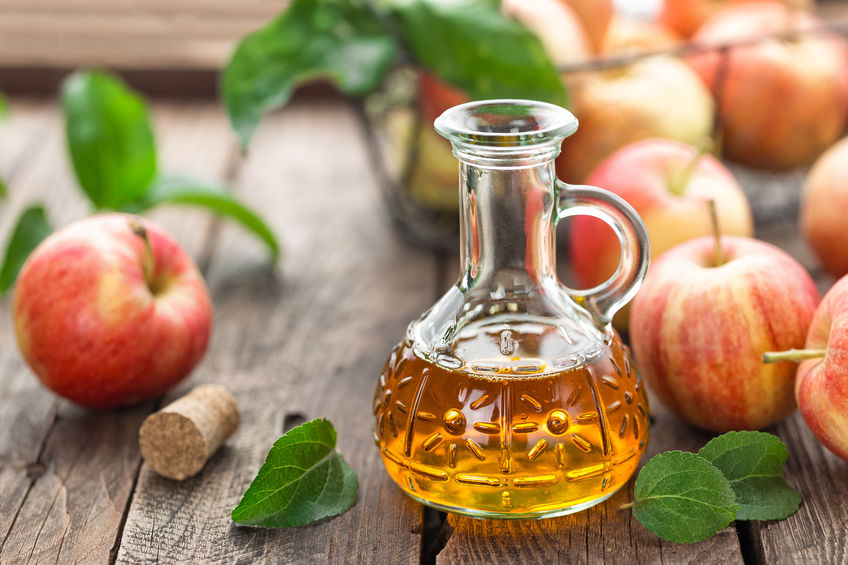 Scientists may have discovered a safer and more natural way to cut a person’s daily consumption of salt to a more manageable level merely by adding small concentrations of vinegar to processed foods, according to a new study.

This survey of some 40 young women examined how rice vinegar and rice black vinegar affected a patient’s perception of saltiness. The addition of vinegar, concentrated with acetic acid, to a salt solution (based on the detection threshold of each patient) lowered the threshold level of salt detection “significantly,” researchers say.

Interestingly, the reverse scenario — adding salt to vinegar at half the detection threshold — wasn’t true. In fact, patients couldn’t discern any change in their perceptions of vinegar or salt.

One day, these results may be instrumental in having a great effect on the average person’s health, considering salt often “hides” in processed foods — cereal, canned vegetables frozen dinners and soups to name a few — and can trigger hypertension.