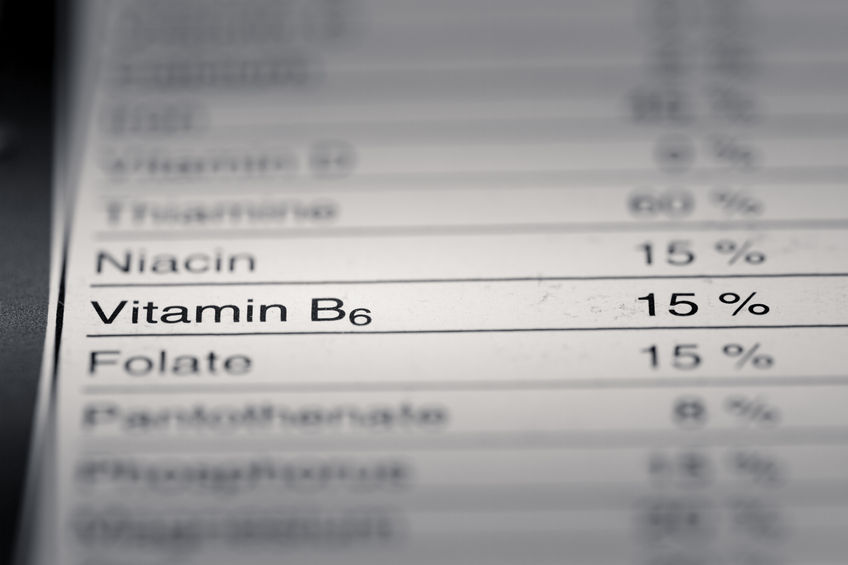 Just about everyone over the age of 30 knows the term “RDA” when it comes to nutrition. The Recommended Daily Allowance was, until 1997, the official word on how much of any particular nutrient you were supposed to be eating on a given day. Never mind that the scientific basis for calculating RDAs was geared not towards promoting health but towards preventing overt nutrient deficiencies (deficiencies that are relatively uncommon in developed countries regardless of how one is eating)…the RDA was for most people a reliable, comforting and achievable number. “If I get the RDA, I can rest easy that I will be healthy.” If only that was true.

RDAs were developed during World War II by a committee of the U.S. National Academy of Sciences to investigate issues of nutrition that might “affect national defense” (Nestle, 2002). The committee was later renamed the Food and Nutrition Board and developed a set of standards for the daily intake of each type of nutrient. After reviewing the available scientific data of the time, the Committee created a set of allowances for “energy and eight nutrients”, and submitted these recommendations to nutrition experts for review. The final set of guidelines was officially adopted in 1941, and the term “RDA” soon became part of the public vocabulary. The recommendations were meant to provide superior nutrition for civilians and military personnel during a period of wartime food rationing.

The RDA was revised by the Food and Nutrition Board every five to ten years. In the 1950s, nutritionists at the United States Department of Agriculture (USDA) created new guidelines that also included the number of servings of each food group. This was done so it would be easier for the public to figure the amounts they needed to eat to obtain the RDA of each nutrient. Although they were often used in this way, the RDAs were not intended to evaluate the diets of individuals.

In 1997, the Institute of Medicine (IOM) of the National Academy of Sciences expanded the dietary guidelines still further. The new recommendations, which are in effect today, are called the Dietary Reference Intake (DRI); they are used by both the U.S.A. and Canada. DRI reference values are of four types: the RDA, the Estimated Average Requirement (EAR), the Adequate Intake (AI) and the Tolerable Upper Intake Level (UL). The goal of these new reference values was to not only prevent nutrient deficiencies, as with the RDA, but also reduce the risk of chronic diseases. Thus, the DRIs come a lot closer to the recommendations of nutritional doctors in practice. Still, they are not perfect, as they are updated too infrequently to stay current with the explosion of nutrition research published each month.

The DRIs were published in phases: the first report published, in 1997, was Dietary Reference Intakes for Calcium, Phosphorus, Magnesium, Vitamin D and Fluoride. Since then, additional reports have discussed folate and other B vitamins, dietary antioxidants (vitamins C, E, selenium and the carotenoids), vitamins A and K, and trace elements such as iron and iodine. Macronutrients–such as dietary fat and fatty acids, protein and amino acids, carbohydrates, sugars, and dietary fiber–have also been addressed, as well as the issues of calories (i.e., energy intake and expenditure), electrolytes and water, and other issues.

While many have heard of the RDAs, which were widely publicized, the DRI is far less well known publicly, except in circles of nutrition specialists.

To make matters more confusing for consumers, the FDA also introduced something called the RDI, or Reference Daily Intake. The RDI is used in nutrition labeling. It was based initially on the highest 1968 RDA for each nutrient, to assure that needs were met for all age groups. But the DRI is likely to replace this as well.

One last bit of terminology is fortunately easy to understand. The Upper Limit (UL) is the highest level of intake considered to be safe for use by adults, incorporating a buffer zone as a safety factor. In some cases, lower ULs have been established for children. The ULs are certainly a safe amount to take, but they do not accurately reflect the upper limit of safety in every case. Under the care of a physician, there are many situations in which the ULs can be safely exceeded to achieve specific therapeutic goals.

The move to implement the Daily Reference Intake (DRI) has the right motivations, but the values themselves often fall short of amounts that would be optimal for individuals facing various health challenges. Take, for example, the amounts of vitamin C that are recommended. The DRI for vitamin C is 90 mg per day. This represents an increase over the previous recommendations, but still only provides enough of the vitamin to prevent a deficiency. Ninety milligrams may be a minimal amount to try and obtain from the diet, but it may fall short of providing optimal amounts for other purposes.

Most clinical studies of vitamin C have used intakes in the range of 100–1,000 mg per day or more. For the common cold, one review of clinical trials found that 2 grams per day in children is more effective than 1 gram per day in adults, suggesting that larger amounts of vitamin C may be more effective than smaller amounts for this condition (Hemilä, 1999). For heart disease prevention, 100–200 mg per day appears to be enough (Balz, 1999). After extensive analysis of published vitamin C studies, the Linus Pauling Institute at Oregon State University suggested that the RDA be increased to 120 mg (Carr & Frei, 1999).

Similar arguments can be made for many other nutrients. As a rule, DRIs are limited by the fact that they must apply to the broadest possible swath of the citizenry, regardless of their individual medical conditions. It is always a good idea, when evaluating which nutrients to take and how much, to consult with a nutritionist or nutritionally-oriented physician.

Carr AC, Frei B. Toward a new recommended dietary allowance for vitamin C based on antioxidant and health effects in humans. Am J Clin Nutr 1999;69:1086–107.