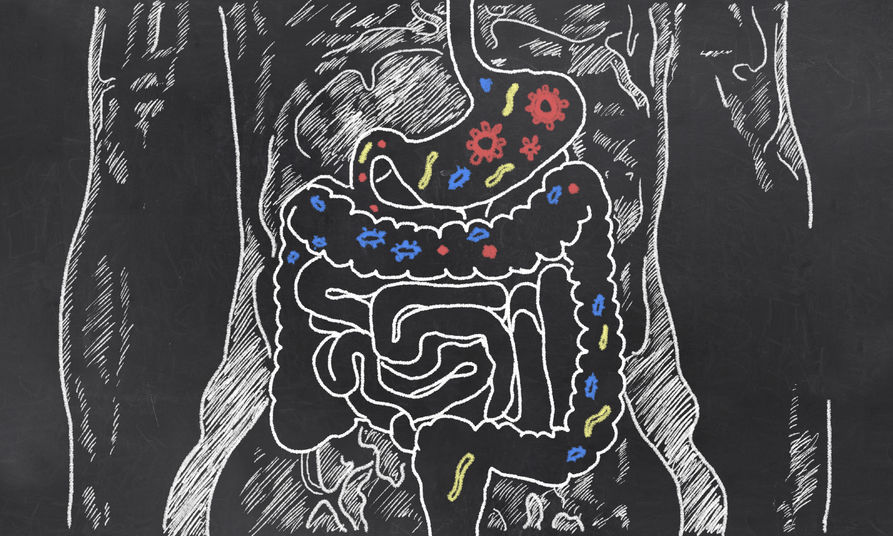 Do you accept gas, bloating and indigestion as merely a fact of life? In other words, does your digestive process leave something to be desired? If so, there’s a good chance you’re already familiar with probiotics, and possibly their lesser-known “cousins” prebiotics.

Probiotics, or beneficial bacteria, are natural organisms found in certain foods and also available in supplement form. They help to support healthy digestion, making them invaluable in a country where an estimated 70 million people suffer from digestive problems that stem from poor diet, including a heavy reliance on processed foods, as well as the use of antibiotics.1

These factors can decimate the healthy bacteria in your intestines, allowing unhealthy bacteria to flourish. A regular source of probiotics is important, as it will help you maintain normal gut flora to support optimal digestion and overall health.

The Importance of Prebiotics and Probiotics

As mentioned, probiotics are important for keeping a healthy balance of bacteria in your gut, helping to keep your digestive processes running smoothly, and easing related issues like occasional gas, bloating, constipation and diarrhea. This benefit extends to the genital region as well, as probiotics also help promote normal vaginal flora, which may help you promote health in that area.

While their primary role is thought to be in stimulating the growth of beneficial bacteria in your gut, allowing it to flourish, emerging evidence also suggests that prebiotics may offer stand-alone benefits as well, such as helping in the management of gastrointestinal and systemic (body-wide) conditions.2

As you might suspect, if you’re consuming only prebiotics or probiotics, you’re missing out on this symbiotic relationship to support your gut health and your body-wide microbiota, or bacterial colonies. The key is to consume them together in order to maximize their health potential. As the International Scientific Association for Probiotics and Prebiotics states:3

“A huge and diverse range of bacterial species colonize the human body. The microbiota extend from mouth to anus and into the vaginal tract of women. They also reside on the skin. Many lines of research have demonstrated the significant role of the microbiota in human physiology.

The microbiota are involved in the healthy development of the immune system, prevention of unbalanced and unhealthy gut flora and maintenance of intestinal barrier function. For a variety of reasons, normal native bacteria may not always perform these functions optimally. Probiotics or prebiotics have been studied and used to improve these functions.”

What are the Best Food Sources of Probiotics and Prebiotics?

Probiotics can be found in abundance in naturally fermented foods, and in the United States yogurt is among the most popular options – but it is far from the only one. It’s a good idea to include a variety of probiotic-rich foods in your diet, as each may contain unique bacteria strains, each with its own beneficial properties. Beyond yogurt, other tasty whole-food options for getting more probiotics in your diet include:

If you’ve added these nutritious probiotic-rich foods to your diet, you’ll want to give all of those beneficial microorganisms plenty of “food” to thrive on by consuming prebiotic-rich foods along with them.

Inulin (or fructan), a type of dietary fiber, is a naturally occurring source of prebiotics found in the following foods:

Other food sources of prebiotics include honey, apples and whole grains, such as oatmeal.

Fructooligosaccharides (FOS), a relative to inulin, is another rich source of prebiotics often added to fortified foods and supplements. FOS is found naturally in Jerusalem artichokes and chicory root, but if you don’t eat these often, a supplement that contains FOS along with a probiotic is another option.

If you choose to go the supplement route, or want one in addition to your dietary sources, be sure it contains both probiotics and prebiotics (FOS), at levels high enough to support your health (generally look for around 2 billion organisms per capsule). For your convenience, probiotic/prebiotic formulas that require no refrigeration, making them ideal for traveling and no-fuss use, are available, making them one of the easiest ways to help maintain normal gut flora and healthy digestion.