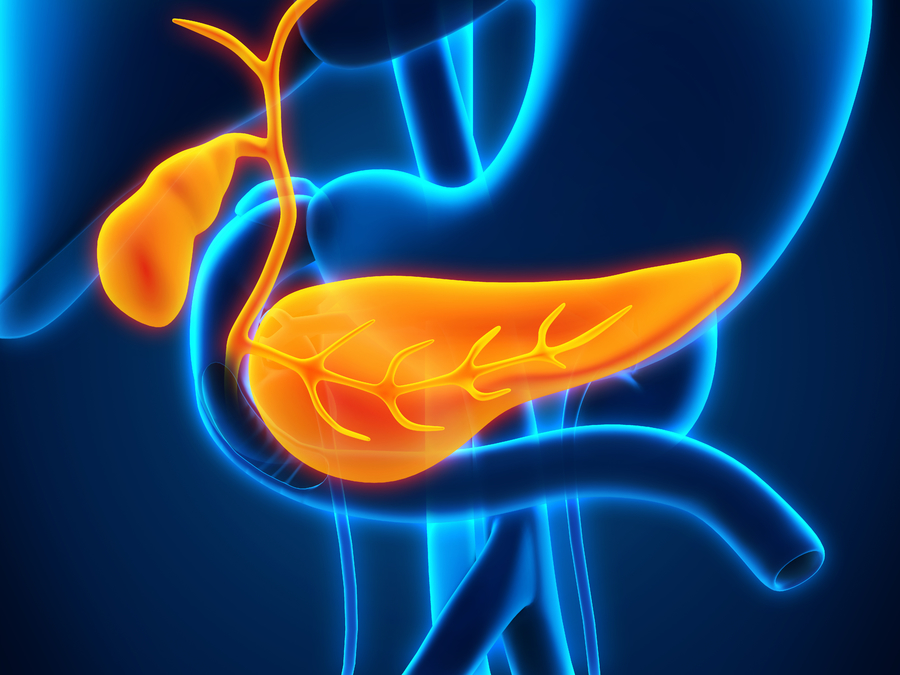 For the longest time, there’s been conflicting theories in the medical community about the evolution of pancreatic cancer, contributing to some 43,000 new cases in 2010 and a mortality rate of about 85 percent in America. Some believe “pancan” is very much a silent killer that grows so slowly that, by the time symptoms are evident, it’s often too late to treat it, while others have subscribed to the opposing theory that this disease attacks and spreads aggressively throughout the human body from the start.

Using a new way to decode DNA across the genome rather than one gene at a time, a pair of research teams from John Hopkins Medical Institutions and the Wellcome Trust Sanger Institute in the U.K. found answers, after studying pancreatic tumor samples, metastatic lesions and secondary cancers taken from the organs of the same autopsied patients.

It takes a very, very long time — 11.7 years — after the appearance of the first cancer-related genetic mutation in a pancreatic cell for the formation of a mature pancreatic tumor to take place. Then, close to seven more years pass before the primary tumor “sends” a metastatic lesion to another organ, and almost three years after that before a patient dies. Overall, more than two decades come and go from the start of the first mutation to a patient’s passing, a time frame very similar to that seen in colorectal cancers, American medical experts say.

Researchers in the U.K. group learned that, due to damaged gene signaling, genes become so unstable that all natural controls of cellular division vanish. The few cells that avoid this instability, unfortunately, learn to mutate and survive within the environment of the tumor.

This wonderful news comes at a very opportune time, considering November is Pancreatic Cancer Awareness Month. Watch this inspiring story about pancreatic cancer survivor Tyler Noesen, then take a minute or two to learn more about the many efforts out there to beat it.