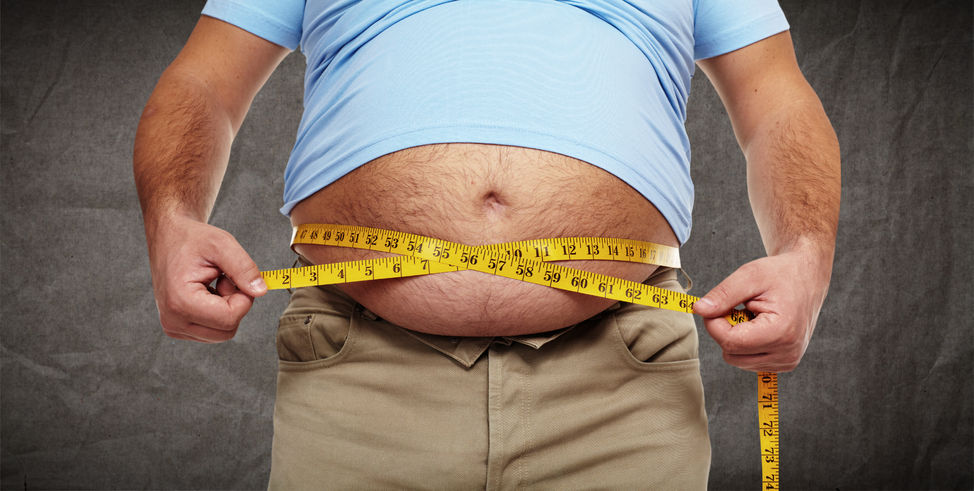 It’s widely known that obesity may increase your risk of heart disease, type 2 diabetes and certain types of cancer and other chronic diseases, but emerging research also suggests it may promote autoimmune diseases like Crohn’s disease and multiple sclerosis.

Autoimmune diseases occur when your immune system mistakenly attacks your own tissues, believing them to be invaders. The new study, conducted by researchers at Tel Aviv University, suggests that obesity creates an optimal environment for autoimmune disease by:

The review showed that adipokines in fat tissue prompted metabolic and immunological activities that were involved in several immune-related conditions. Rheumatoid arthritis, psoriasis and psoriatic arthritis were the most strongly linked to obesity, although a link was also found between obesity and inflammatory bowel disease, type 1 diabetes and thyroid autoimmunity. The researchers concluded:

“Extensive clinical data and experimental models demonstrate the involvement of adipokines in the pathogenesis of these autoimmune diseases. Obesity appears to be a major environmental factor contributing to the onset and progression of autoimmune diseases.”

One simple step the researchers suggested is making sure you’re getting enough vitamin D, and if not, taking a vitamin D3 supplement. People with obesity are more likely to be vitamin-D deficient, and deficiency has also been associated with certain autoimmune diseases, like multiple sclerosis.

In an animal study conducted by the Tel Aviv researchers, mice with multiple sclerosis and vitamin-D deficiency has improved paralysis and kidney function when the deficiency was corrected.

So in addition to losing weight and maintaining a healthy weight, getting enough sun exposure for proper vitamin D levels is also important. According to the study’s lead researcher:

“Modern life makes us all prone to Vitamin D deficiency … We live in labs, offices, and cars. When Vitamin D is secreted in fat tissue, it is not released into the body, which needs Vitamin D to function properly. Since Vitamin D supplements are very cheap and have no side effects, they are an ideal compound that should be prescribed to anyone at risk of a compromised immune system.

… If a patient is at risk [of autoimmune disease], he or she should be told to do everything in his or her power to maintain a healthy weight.”