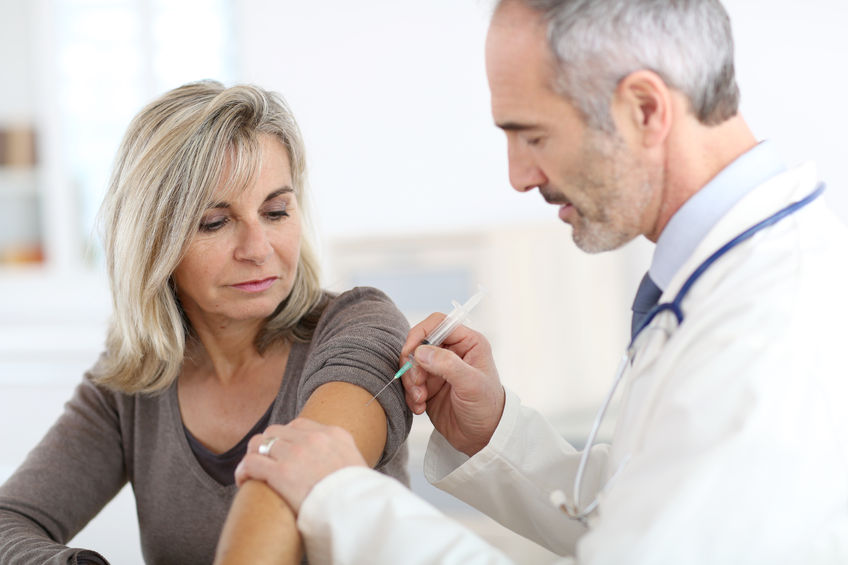 The search for an effective cancer vaccine has been ongoing for years, often using an approach known as antigen presentation. This involves introducing cancer protein fragments to immune system T cells in the hopes of stimulating the immune system to target the cancer cells for elimination.

To date, the antigen presentation process has resulted in only moderate results as it fails to significantly activate killer T cells (or CD8+ T cells), which are the most potent cancer fighters among T cells. Stanford University researchers have developed a new strategy that appears promising, however, using the macrophage pathway to “program killer T cells against cancer.”

Macrophages are immune system cells that “eat up” and eliminate potential pathogens. According to the Stanford team, most cancers use a molecule called CD47 as a “don’t-eat-me” signal to avoid macrophages. Anti-CD47 antibodies appear able to block this signal, allowing the macrophages to engulf cancer cells while also eliminating or slowing the growth of blood cancers and solid tumors.

Interestingly, once the macrophages had engulfed the cancer cells, they also “presented pieces of the cancer” to CD8+ T cells, which triggered these potent killer cells to further attack the cancer cells. CD47-blocking antibody therapy might allow T cells to recognize unique molecular markers on an individual’s cancer, offering a personalized cancer-fighting strategy. According to Stanford:

“The new research provides hope that the therapy will cause the immune system to wage a two-pronged attack on cancer — through both macrophages and T cells … The research revives interest in an aspect of macrophages that has been neglected for decades: their role in presenting antigens to T cells … This research shows that macrophages can be effective at antigen presentation and are powerful initiators of the CD8+T cell response.”

Diane Tseng, the lead author of the study, added:

“Because T cells are sensitized to attack a patient’s particular cancer, the administration of CD47-blocking antibodies in a sense could act as a personalized vaccination against that cancer.”

Human clinical trials of the anti-CD47 cancer therapy are planned for 2014. Other cancer vaccines being researched include a vaccine designed to target human mammary tumor virus (HMTV), which is found in 40 percent of breast tumors. To date, only one vaccine to treat cancer has been approved by the U.S. Food and Drug Administration (FDA) — Sipuleucel-T, or Provenge, which is used to treat advanced prostate cancer.

Proceedings of the National Academy of Sciences