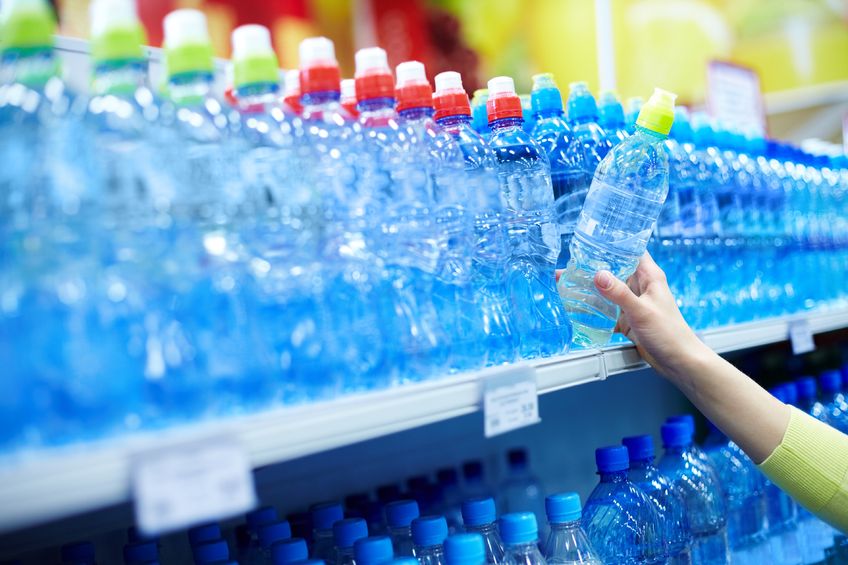 Many health-conscious consumers have started buying only plastics labeled BPA-free, believing them to be safer than traditional plastics. BPA (or bisphenol-A), a component of epoxy resins and polycarbonate plastics, has shown reproductive, developmental, and systemic toxicity in animal studies, and there is growing concern about its impact on vulnerable populations, particularly pregnant women, infants and young children.

The problem is that even BPA-free plastic can leach chemicals with estrogenic activity into your food. According to one study in Environmental Health Perspectives, most plastic products release estrogenic chemicals, including BPA-free options:

“Almost all commercially available plastic products we sampled—independent of the type of resin, product, or retail source—leached chemicals having reliably detectable EA [estrogenic activity], including those advertised as BPA free. In some cases, BPA-free products released chemicals having more EA than did BPA-containing products.”

They, too, found that some of the products leached hormone-altering chemicals even without being exposed to conditions known to increase chemical leaching (like exposure to heat from a dishwasher, microwave or ultraviolet (UV) rays, which are used to sterilize baby bottles). And most of the BPA-free plastics leached chemicals under certain conditions. According to Mother Jones:

… The news isn’t all bad, though. CertiChem’s study also names several products that are free of estrogenic activity, among them green Nalgene water bottles (the green dye apparently blocks the effects of UV rays) and reusable water bottles from Topas and Zeonor. CertiChem’s founder … cautions that even these products aren’t guaranteed to be safe since minor change to the chemical formula can introduce estrogens.”

Unfortunately, plastics manufacturers may swap plastics in their products, leading to a less healthy product, without consumers’ knowledge; even a tweak to the product’s color can alter its toxic potential. So what’s the best way to avoid exposure to these dangerous hormone-disrupting chemicals?

Store your food and beverages in glass containers as opposed to plastic and, if there’s an option, choose glass jars over plastic containers for your food products (juice, vegetables, beans, etc.). Additionally, avoid plastic toys for children — choose those made from natural materials, such as wood or fabric, instead. Finally, be aware that liquid infant formula sold in cans, as well as many canned foods, may also contain hormone-disrupting chemicals due to the can liners.

You can learn more about how to minimize your exposure to hormone-altering chemicals, including BPA, here.