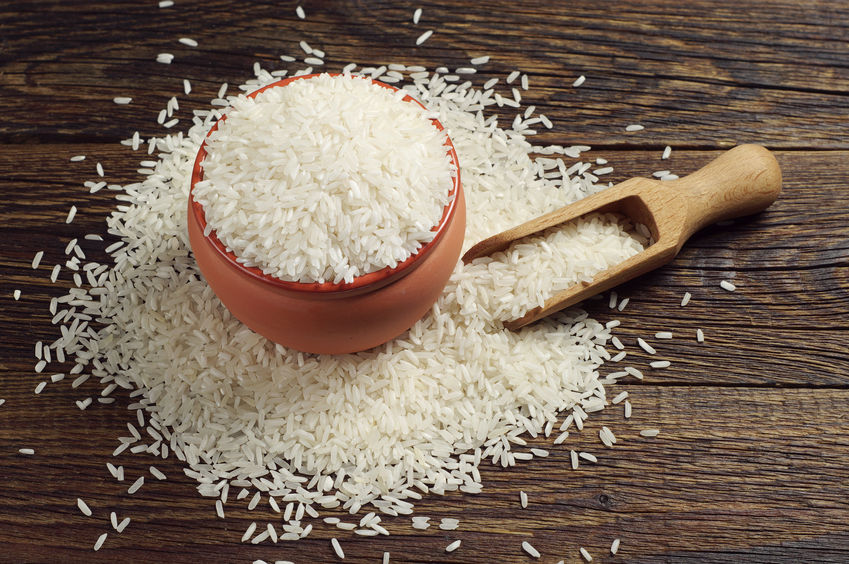 High levels of arsenic, a carcinogenic metal, have been found in apple juice and, according to testing done by the U.S. Food and Drug Administration (FDA), rice and rice-based products.

Arsenic is present in soil and water. While some occurs naturally, high levels in soil are often the result of industrial pollution or arsenic-based pesticides that have been applied to soil. The FDA has been monitoring heavy metals in food for decades, and arsenic has been detected in otherwise healthy foods like fruits, vegetables and grains.

Rice, however, has been shown to accumulate 10 times more arsenic than other grains, and some rice varieties have even been bred to thrive in arsenic-contaminated soil. It’s long been known, however, that people who drink arsenic-contaminated water have higher rates of cancer, including lung, skin and bladder cancers, and some evidence suggests that rice-based foods may be an even more important source of arsenic for Americans than contaminated drinking water.

As reported by the Environmental Working Group (EWG):

The FDA’s tests yielded similar findings, and the agency has cautioned Americans to avoid eating excessive quantities of rice and instead choose a balanced and varied diet. In light of the emerging evidence, EWG has also flagged rice-based products as a potential concern, and concluded:

“According to our detailed assessment and research, there is no simple way to determine how much rice-based food you can safely eat. All the arsenic in your diet adds to your lifetime risk of developing cancer.”

There is some controversy involved, however, as these tests measured “total” levels of arsenic, which includes both the organic and inorganic forms. Organic arsenic is considers safe by some, but the jury is still out. Most of the arsenic detected in these tests was inorganic, which is a human carcinogen. According to the World Health Organization (WHO):

So should you avoid eating rice? It’s too soon to say. As mentioned, EWG believes enough evidence exists to warrant some concern. You might, for instance, want to choose alternatives to rice-based products like rice milk, rice pasta, rice crackers and rice cereal for infants.

Ideally, try to vary your diet with a variety of whole grains, and if you opt out of rice, swap it for another healthy choice, like bulgur, oats or quinoa.