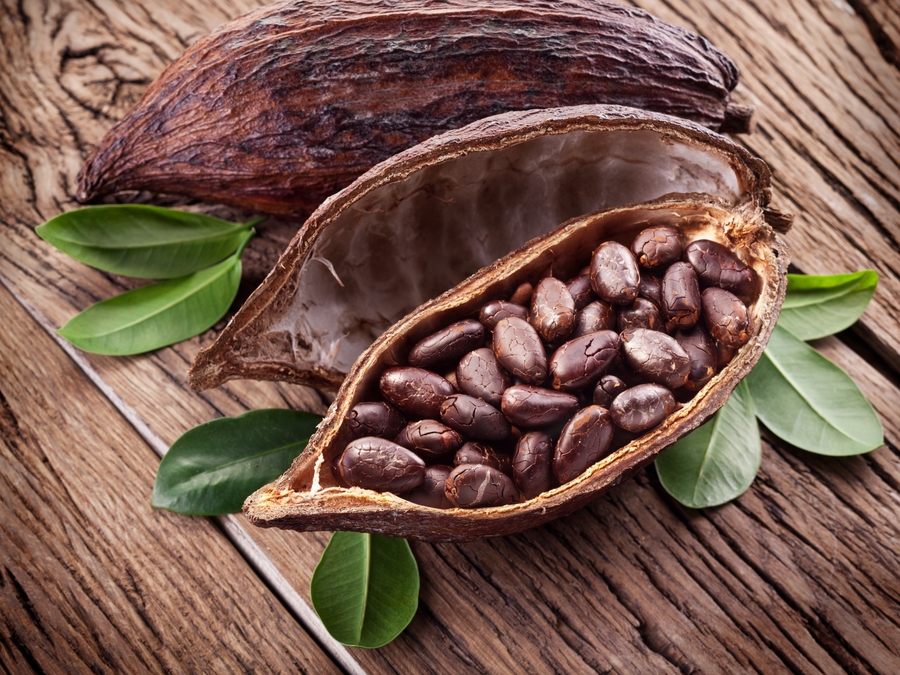 Cocoa is making headlines for its unique role in human health. Last month, researchers revealed one of the secrets that makes the cocoa-rich dark chocolate so healthy: when you eat chocolate, indigestible long molecules called polyphenolic polymers remain in your gastrointestinal tract.

Due to their large size, they’re thought to be poorly absorbed by your body. When the researchers exposed cocoa powder to digestive juices and enzymes to simulate digestion, however, they found that certain beneficial microbes feasted on the large molecules, breaking them down into beneficial anti-inflammatory compounds.

The antioxidants in chocolate, such as flavanols, had long been targeted as a potential reason for its health benefits, and the new research suggests your body may find a way to use them after all, thanks to beneficial bacteria in your gut, and separate research published in the Journal of Agricultural and Food Chemistry added support to this theory.

For the study, mice eating a high-fat diet were fed either unsweetened cocoa extract or an enriched flavanol extracted from the cocoa. While most of the mice developed insulin resistance and high blood sugar and gained weight, those that ingested a specific flavanol extracted from cocoa did not gain weight or develop the other health problems mentioned.

Interestingly, the flavanol was one that was thought to be too large to be absorbed, again suggesting that your body may, indeed, find a way to use these beneficial compounds.

The study’s senior author, Andrew Neilson, noted that “there is something going on with cocoa in the colon,” although researchers aren’t yet sure why one flavanol group seemed so effective while others were not, adding that cocoa’s role in health is “extremely complex.”

Chocolate is Not the Same as Cocoa

Before you stock up your candy draw with chocolate bars, keep in mind that most chocolate is not high enough in antioxidants to be beneficial (and most contain far too much sugar to really be considered healthy). According to Dr. Neilson:

“The evidence does not show that you can eat a chocolate bar every day and expect to improve your health.”

Instead he recommends “a few tablespoons of unsweetened cocoa powder sprinkled onto oatmeal or a handful of cocoa nibs — bits of the cacao bean, available at natural-food stores.” If you love chocolate, skip the candy bars and opt for pure dark chocolate, which is higher in antioxidants and lower in sugar than milk chocolate or white chocolate (which actually has no cocoa at all).

As far as your health is concerned, the darker the chocolate (and the higher the cocoa content) the better.

Journal of Agricultural and Food Chemistry