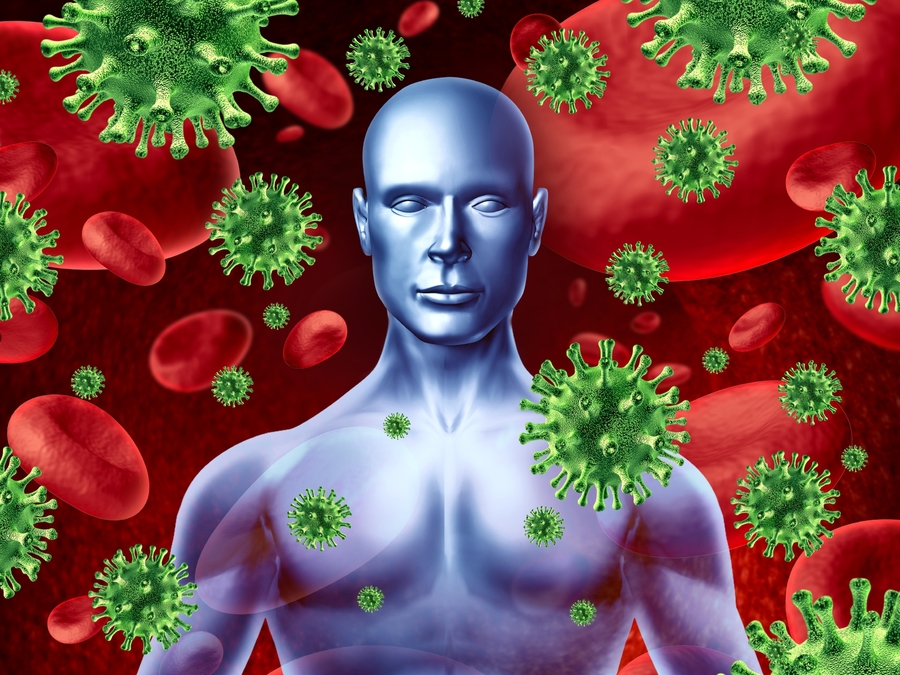 Your immune system is your body’s built-in defense system, and one of the hottest areas of cancer research is geared toward trying to harness it to fight cancer, a strategy known as immunotherapy. Last year, researchers used an experimental cancer drug to spur the body’s immune system to shrink tumors (with an impressive 21% response rate), and now we’re hearing more promising results using immunotherapy.

Researchers from the National Cancer Institute’s Center for Cancer Research combined immunotherapy with a unique genetic approach to treat a 45-year-old woman with bile duct cancer that had not responded to previous treatments. While your body’s immune-system cells called T-cells will recognize tumors and travel to their locations, they typically aren’t strong enough to kill the cancer cells.

The researchers changed that, however, by sequencing the DNA of one of the tumors and finding a match between a mutation and certain T-cells in her body that responded to the mutation. As reported by the Wall Street Journal:

“They [researchers] grew huge numbers of the T-cells to serve as her treatment. After she had chemotherapy to knock out her immune system, she was given an infusion that included 42 billion T-cells, about 10 billion of those targeted to the mutation.

For six months, her tumors shrank, the study found, and then stabilized for another six months before they started to grow again. Last October, she underwent a second treatment based on a biopsy from a different tumor, this time with 126 billion cells, 95% of them matched to the mutation. Her cancer responded almost immediately …”

So far the immunotherapy has shown promise for less common cancers such as melanoma and kidney cancers, but the researchers noted the type of tumor in the study is representative of the type responsible for more than 80 percent of cancer deaths. They believe the study “represents the blueprint for making immunotherapy available to treat common cancers.”

The Cancer Research Institute has put together a wonderful infographic to help explain what cancer immunotherapy is all about … and why it may represent the future of cancer treatment.

One of the most exciting aspects of immunotherapy is that it appears to continue working even after the treatment has stopped by triggering a sort of “immunological memory” that might keep tumors from growing. While the woman in the featured study is not considered ‘cured’ as of yet, her tumors have continued to shrink even at her six-month checkup. She said in an interview:

“This time around in six months they’ve shrunk more than they did in a year and half” after the first treatment … As far as we know, the [immune] cells are still in there fighting the tumors.”