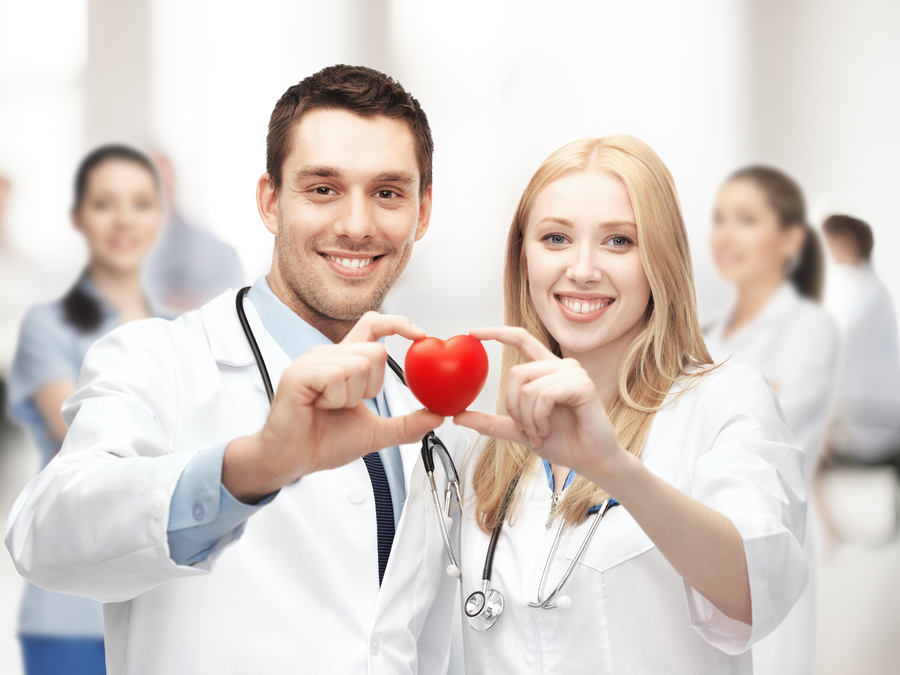 Paying attention to your heart health is incredibly important whether you are a man or a woman, as heart disease is the leading cause of death for both sexes. Despite this fact, many still mistakenly believe that heart disease is mostly a “man’s” burden … when in reality the disease does not discriminate.

According to the latest statistics from the American Heart Association (AHA), at age 40 the remaining lifetime risk of suffering from any type of heart disease is two in three for men, and one in two for women. By age 70, this evens out to one in two for both men and women.1

In the past, most research on heart disease involved men only, but more recent studies are focusing on women as well — and revealing some important distinctions you should be aware of.

Chest pain or discomfort, along with pain in the arms or shoulder, are the classic signs of a heart attack that nearly everyone is familiar with, but these symptoms may be more likely to appear in men than in women. According to the National Institutes of Health:2

“Most of the early research studies on the symptoms of heart attacks underrepresented women and focused primarily on older men, who generally reported feeling pain and pressure in their chest prior to an attack. Once a woman does seek treatment, health care professionals commonly misinterpret or underestimate the severity of her symptoms.”

One study revealed that among women who suffered a heart attack, 43 percent felt NO chest pain at all. More often, the most frequently reported symptoms right before or during the heart attack included:3

Cold sweats and dizziness were also reported. Further, most women had prodromal, or “pre-heart-attack,” symptoms more than one month before the heart attack occurred. These included symptoms most would not associate with a heart-related problem, such as:

Another disparity between men and women: while about half of men who died suddenly from coronary heart disease had no previous symptoms, this rises to nearly two-thirds of women, further suggesting that heart-related symptoms may be subtle, easily missed, or entirely absent among women (although this can occur for men too).4

Women are Older When Diagnosed, and Less Likely to Seek Help

Women tend to be older than men (by about 10 years) when they receive a diagnosis of heart disease, which may be related to the female hormone estrogen, which plays a beneficial role in maintaining the body’s levels of “good” HDL cholesterol that is known to protect heart health. Estrogen also plays a number of other roles in heart health, such as helping to maintain normal blood pressure and prevent some blood vessel damage.

After menopause, however, when estrogen levels fall, the rate of heart disease-related deaths among women steadily increases.5

Because women often don’t perceive themselves as at risk of heart disease, and because other health conditions may also be present as a woman gets older, heart-related symptoms may go unnoticed, even by physicians.

Adding to the issue, women are more likely than men to suffer from a type of heart disease called coronary microvascular disease (MVD), which impacts the heart’s tiny arteries. However, standard coronary heart disease tests do not always detect coronary MVD, so standard heart tests may indicate a woman is at low risk for heart disease even if she has coronary MVD.6

Recent research presented at the Canadian Cardiovascular Congress 2011 highlighted another discrepancy between men, women and heart disease — women appear to have a worse quality of life following a heart attack than men. The research found that women under 55 who suffer from a heart attack have more recurrences of chest pain, worse physical limitations and overall worse quality of life than men one month later.7

Once again, this was attributed to the fact that women tend to seek help for a heart attack later than men do, as often they do not realize or believe one is occurring.

Separate research also shows women are more likely than men to feel symptoms of depression following a heart attack, which may play a role in their quality of life.8

Modifiable Risk Factors for Men and Women are Largely the Same

If you’re interested in doing all you can to prevent heart disease, the steps are mostly the same for both men and women, and include:

If you have diabetes, this will also significantly increase your heart disease risk, although many of the same steps noted above will help lower both your risk of heart disease and type 2 diabetes.

If you want to know more about your heart attack risks, and what you can do to lower them, the American Heart Association has an interactive gender-specific calculator to gauge your 10-year risk of heart attack or dying from coronary heart disease. The most important point to remember, whether you are a man or a woman, is that it’s never too late to make healthy lifestyle changes that will benefit your heart, and your overall, health.