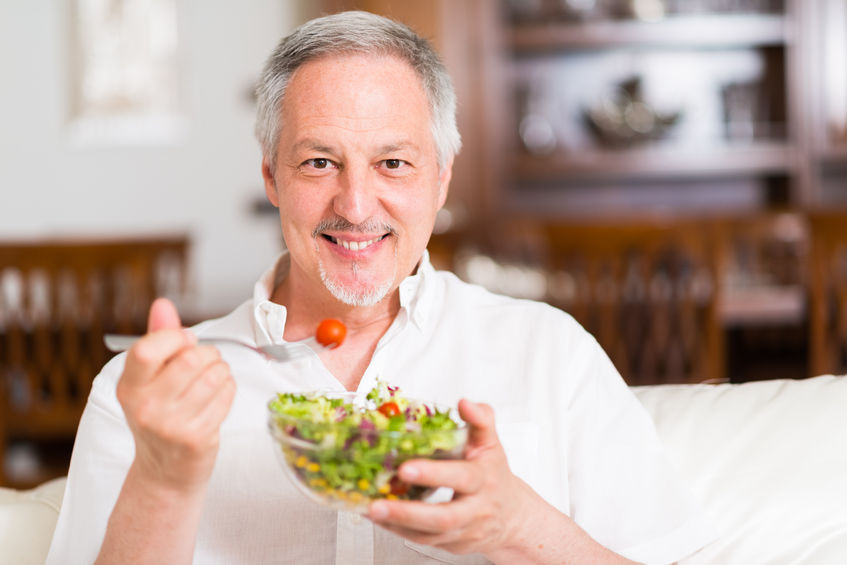 The beneficial diet included lots of fruits, vegetables and beans, whole grains instead of refined grains, low-fat or fat-free dairy and limited fat and added sugars. The American Cancer Society also recommends limiting how much red meat and processed meats you eat while drinking no more than one alcoholic drink per day for women and two for men.

Previous studies looking into how diet affects pancreatic cancer risk have had mixed results, and it’s too soon to confirm for certain that changing your eating habits could lower your risk. However, research has confirmed that diet plays a role in many other types of cancer, as well as many other chronic diseases, so it certainly doesn’t hurt to make positive changes to the way you eat.

Reducing or eliminating these cancer-causing foods from your daily meals is a good start:

Increasing these veggie superfoods is also likely to be beneficial:

As for pancreatic cancer, in particular, adding herbs and spices such as rosemary and turmeric to your meat before cooking it may help lower the amount of potentially pancreatic cancer-causing substances produced in the meat during cooking.

Journal of the National Cancer Institute