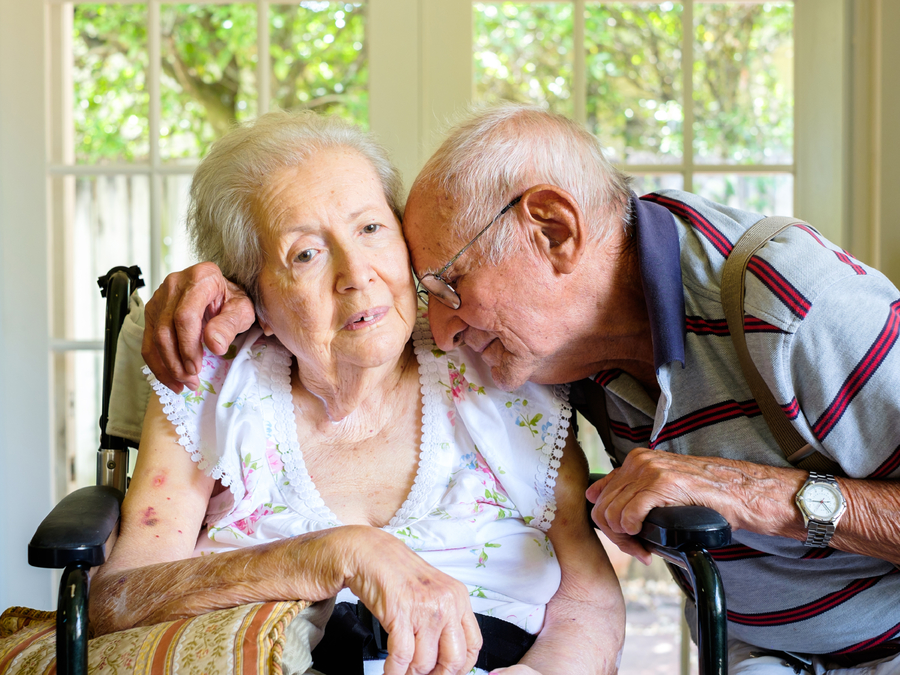 For many of you who mistakenly believe dementia is a normal part of the aging process, a recent Harvard University study tracking the health of some 320 patients with advanced dementia living in Boston-area nursing homes may make you feel otherwise.

Mortality rates for a condition many folks still believe is typical were stunning: More than half of the participants died over the course of the 18-month study, and 25 percent perished during the first six months. The median survival span for patients was roughly 16 months, comparable to those suffering from terminal cancer.

And, because dementia can be tied to either Alzheimer’s disease, Parkinson’s disease and vascular dementia, during the advanced stages, it’s often impossible to target the “real” disease affecting patients, a toxic soup of symptoms.

One neurological expert summed up the problem succinctly for Time.com: “Dementia ends up involving much more than just the brain. We forget the brain does everything for us — controls the heart, the lungs, the gastrointestinal tract, the metabolism.”