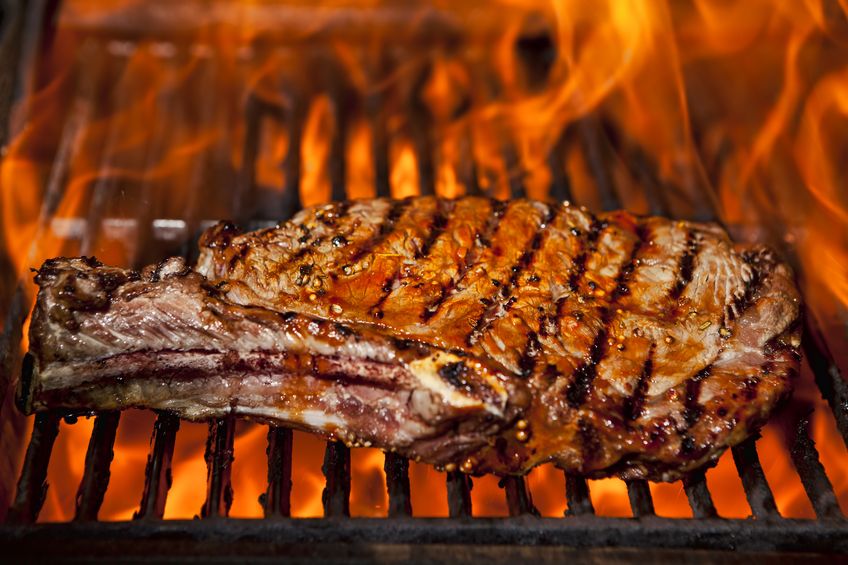 Cancer is a complex illness caused by numerous factors. Some, like those related to genetics, are out of your control but many, such as smoking and physical activity, are cancer risk factors you can drastically influence.

Your diet is one such factor that you can tweak to help lessen your risk of developing cancer down the line. In fact, of the nearly 569,500 cancer deaths that occurred in 2010, it’s estimated that one-third were related to physical inactivity, poor nutrition, obesity or being overweight (also often diet related), and therefore could have been prevented.1

The Top Cancer-Causing Foods to Avoid

In order to use your diet as a strategic “weapon” against cancer, one of the easiest things you can do is make sure the following foods are not a part of your regular diet.

1. Processed Meats
You may love hot dogs, lunch meat, bacon and sausages, but these meats are among the worst of the worst for your health. When you eat processed meats, you’re almost assuredly consuming sodium nitrite (or sodium nitrate), which is added to processed and cured meats as a preservative, flavoring, color fixative and antimicrobial agent.

Unfortunately, nitrites can be converted into cancer-causing nitrosamines in your body, which may explain why numerous studies have linked processed meat consumption to cancer. For instance:

2. Red Meat
While some red meat can safely be included in your diet (for instance, grass-fed beef, which contains conjugated linoleic acid (CLA) that may help to fight cancer)5, there is evidence that eating a lot of red meat can increase your cancer risk. One such study found that eating red meat daily for 10 years (in an amount equivalent to a quarter-pound hamburger) increased men’s risk of dying from cancer by 22 percent, and women’s by 20 percent.6

3. Charred and Well-Done Meats
The way you cook your meat may actually make a big difference in the cancer risk it poses to you, with well-done and char-grilled meats among the worst offenders.

Many studies have shown a correlation between eating well-done meat cooked at high temperatures and an increased risk of cancer, and at least part of that risk is likely due to toxic cooking byproducts.

For instance, when amino acids and creatine (a chemical found in muscle meats, including beef, pork, chicken and fish) interact with high cooking temperatures, heterocyclic amines (HCAs) are formed. At least 17 different HCAs have been identified that may increase cancer risk,8 including colon cancer, stomach cancer and others.

Further, a review of 30 epidemiological studies found that 80 percent showed a link between eating well-done meat and cancer.9 A separate study also found a link between charred meat and pancreatic cancer, with those eating the most very well done meat at a 70 percent increased risk compared to those who ate the least.10

4. French Fries and Potato Chips
Potato chips and other snack chips and French fries may contain high levels of acrylamide, another carcinogenic substance that forms when foods are heated at high temperatures, such as during baking or frying.

Animal studies have shown the substance increases the risk of several different types of cancer, and the International Agency for Research on Cancer states that acrylamide is a “probable human carcinogen.”

Generally speaking, acrylamide may be found in any food heated to a temperature above 248 degrees Fahrenheit, but potato chips and French fries have been found to contain the highest levels among foods tested.11

According to the National Cancer Institute:12

“The World Health Organization (WHO) and the Food and Agriculture Organization (FAO) stated that the levels of acrylamide in foods pose a “major concern” and that more research is needed to determine the risk of dietary acrylamide exposure.”

5. Sugar — Especially Fructose
You may have heard the notion that sugar feeds cancer cells, and although all cells, even healthy cells, use glucose to grow, cancer cells use sugar more efficiently, and in greater quantities, than healthy cells. Research shows a strong connection between sugar consumption and cancer, so much so that you may want to limit or at least moderate your intake to reduce your cancer risk. For instance:

One recent study also found that fructose — found in soda and many other processed sweets — may feed cancer cells even more than glucose.16

The researchers “fed” both glucose and fructose to pancreatic cancer cells in lab dishes and found that although the cells thrived on glucose, they used fructose to divide and increase proliferation. The researchers even suggested that limiting the intake of refined fructose may disrupt cancer growth.17

Cancer is currently the second most common cause of death in the United States (heart disease is first), accounting for nearly one of every four deaths.18 While it may be impossible to eliminate your risk entirely, cutting back on, or eliminating, these cancer-causing foods from your diet is one simple way to stay healthy and help keep your cancer risk as low as possible.

Again, eliminating cancer-causing foods is only one way to use your diet to lower your cancer risk. Stay tuned for an upcoming newsletter on the best foods to eat more of to help keep cancer away.