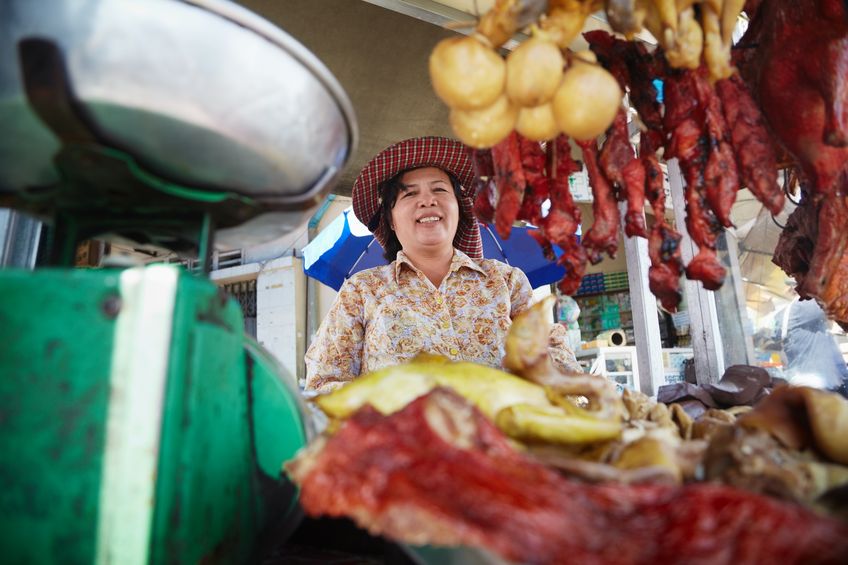 With more than 30 million shipments of food from foreign countries, almost 80% of the U.S. seafood and two-thirds of its produce is foreign-sourced revealing that food safety is a global challenge.

A recent analysis of international food sources by the watchdog organization Food Sentry reveals the most frequent food safety violators as well as the nature of the problems found.
For the study, the researchers examined nearly 1,000 incident reports from 73 countries over a one-year period.

Worst Offenders:
According to the data, the top ten most frequent offenders were:

It is important to note that the top five countries export significant amounts of food to other countries. Therefore their food products get tested more, leading to their place in the top five.

Biggest Problems:
In most countries, except the U.S., pesticide residue was the number one safety problem. Over 32 distinct pesticides were found in Chinese foods, mostly in produce, fruit and spices. One cumin sample had six different pesticides.

Among U.S. exports, Listeria monocytogenes contamination, followed by the presence of various types of mycotoxin were most prevalent.
Other frequent problems included:

While not necessarily a safety risk, the researchers also documented a high rate of economically motivated adulteration, or “food fraud” in Chinese imports. This practice involves substituting a cheaper ingredient for the real thing.

Foodborne Illness Risks
Currently one out of six Americans will experience food poisoning this year. In recent years, audits of FDA inspection rates indicated that 56% of domestic food manufacturers have not been inspected in five or more years. Furthermore the overall number of inspections and citations has declined.
As for food imports, the FDA only inspects about 2% of all incoming foods.