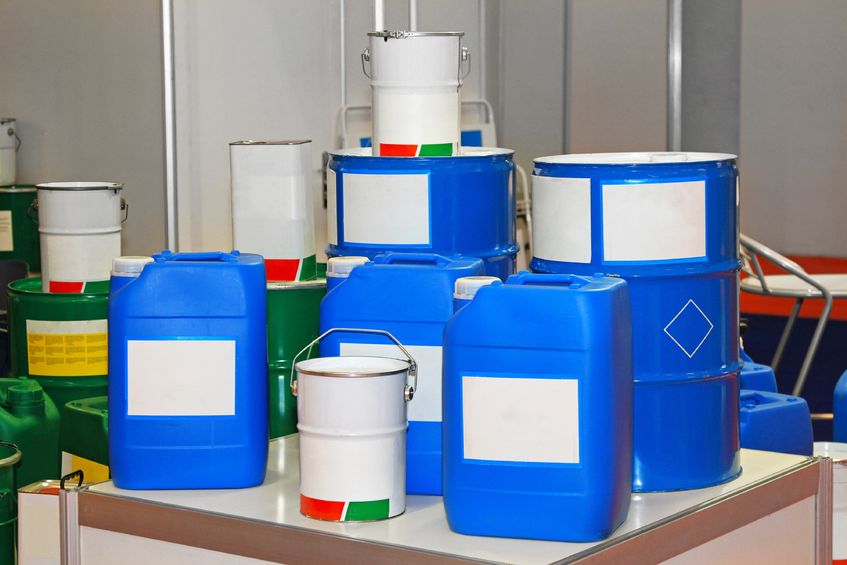 It’s now undeniable that common man-made chemicals in our homes, offices, food and virtually everywhere in between are leading to unforeseen health problems, such as cancer and eczema.

One of the most highly publicized, bisphenol-A (BPA), has now been linked to an increased risk of prostate cancer in a study of human stem cells, presented at The Endocrine Society’s 95th Annual Meeting. The chemical, a synthetic estrogen that’s already been linked to reproductive and development problems, heart disease, insulin resistance, tooth enamel problems and even obesity, is widely used in plastic products, canned food linings, food containers, baby products and more.

It’s believed that nearly everyone in the US has measurable levels of BPA in their bodies, and what makes this particular study all the more alarming is that the increased prostate cancer risk occurred after exposure to low levels of BPA – similar to what an average American may be exposed to on a daily basis.

Eczema, a skin condition that causes dry, itchy red patches, has been on the rise in children in recent years, and though eczema is often associated with allergies, the researchers ruled out a link between BBzP exposure and allergy, which suggests is might induce eczema via other, currently unknown, mechanisms.

BBzP is a type of chemical known as a phthalate, used commonly in vinyl flooring, artificial leather and other household materials. Like BPA, the chemical was found in nearly 100% of the pregnant women tested, which suggests this is yet another chemical that could be having far-reaching impacts on human health, including that of future generations.

Phthalates, in general, have previously been linked to hormonal disruptions, asthma, autism, early or delayed puberty and more.

Minimize Your BPA and Phthalate Exposure By …

• Choosing non-vinyl flooring
• Avoiding (or minimizing) canned foods and beverages
• Using materials other than plastic, especially for your food packaging and eating utensils, as much as possible
• Choosing natural materials for your home furnishings
• Using natural toiletries (the ingredient ‘fragrance’ commonly contains phthalates)
• Watching out for DBP, BBzP, and DMP on labels (these are phthalate abbreviations)
• Using glass baby bottles and stainless steel water bottles in lieu of plastic varieties

To learn more about BPA and how it affects your health, see The Low Down on Bisphenol-A (BPA): The Facts You Need to Know.