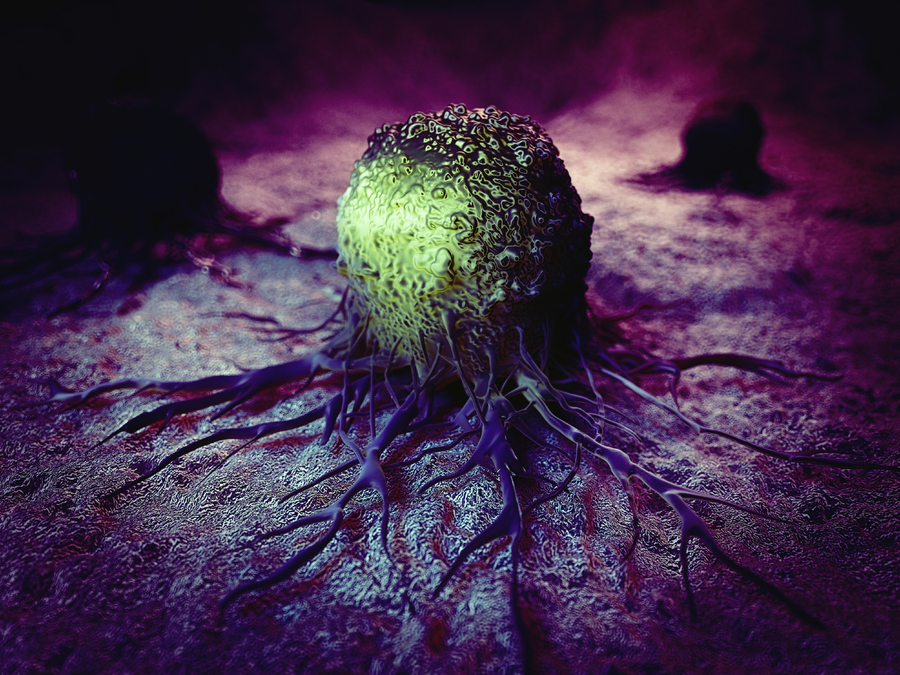 When cells become cancerous, the sugars on their surface proteins undergo distinct changes that set them apart from healthy cells. Scientists have been trying to create a vaccine that enables the immune system to recognize those differences so that it destroys cancer cells rather than normal cells.

It appears that researchers from the University of Georgia and the Mayo Clinic in Arizona may have “cracked the code” by creating a vaccine that stimulates the immune system to attack cancer cells.

Their vaccine reduced tumor size by as much as 80% in a mice model that represents 90% of human breast and pancreatic cancer cases.

Like humans, the mice used in the study develop tumors that over express a protein known as MUC1 on the surface of their cells. The tumor-associated MUC1 protein exhibit a distinctive, shorter set of carbohydrates that set it apart from healthy cells.

MUC1 is found on more than 70 percent of all cancers that kill. Many cancers, such as breast, pancreatic, ovarian and multiple myeloma, express MUC1 with the shorter carbohydrate in more than 90 percent of cases.

“This is the first time that a vaccine has been developed that trains the immune system to distinguish and kill cancer cells based on their different sugar structures on proteins such as MUC1,” said Mayo Clinic researcher Sandra Gendler, a co-senior author on the study.

Last year the Food and Drug Administration approved the first cancer treatment vaccine, a drug called Provenge used to treat metastatic prostate cancer. Treatment with Provenge is complex as it requires clinicians to isolate immune cells from the patient and then send them to a lab where they are linked to a protein that stimulates the immune system. The cells are returned to treating physician who infuses the drug over three treatments weeks apart.

This vaccine, by contrast, is much simpler and can be mass produced in a lab. The vaccine consists of three components:

Although promising results in mice may not translate to humans, the researchers are confident that targeting the specific carbohydrate signatures of cancer cells will one day play a significant role in cancer treatment.