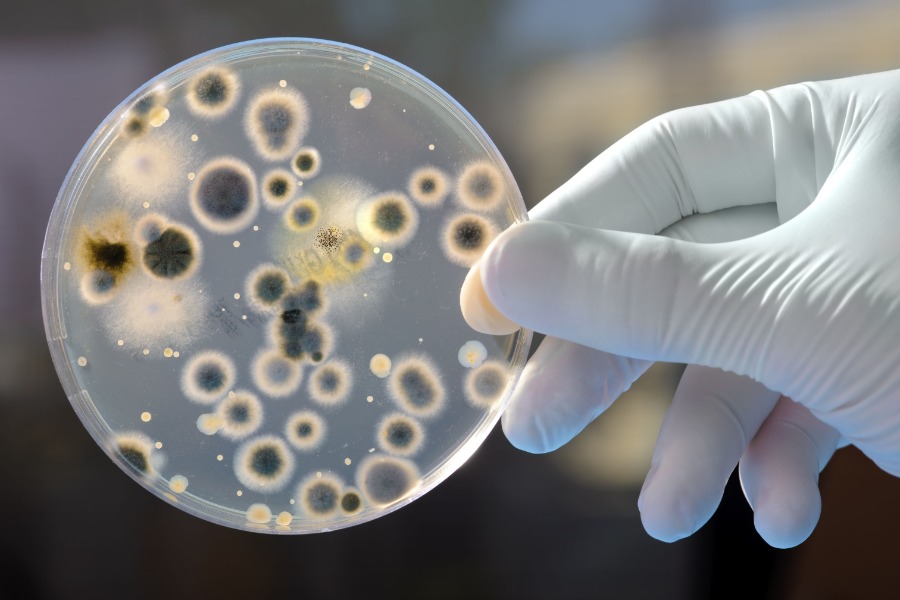 Two separate research groups working independently may have found the cause or a possible accelerant of colon cancer. They found a high concentration of the bacteria, Fusobacterium in colon cancer tumors. If Fusobacteria do predispose humans to colon cancer, one day researchers may be able to devise a colon cancer vaccine, much like the HPV vaccine that protects against cervical cancer.

The researchers uncovered the link between the bacterium and colon cancer by analyzing genetic material in tumor samples. After they subtracted human genes, what remained were microbe genes. They found an average of 415 times as many Fusobacteria in the tumor cells as in the normal cells.

Not only were the bacteria present around the cancer cells, they were burrowing into tumor cells—a characteristic that often distinguishes a disease-causing microbe from one that is harmless. The bacteria were especially prevalent in patients whose cancer had spread beyond their colons.

Adding credence to the findings is the fact that both groups of researchers using samples from different parts of the world and two independent labs found the same association between Fusobacteria and colon cancer.

Fusobacteria were known before this, but were thought of as microbes that mostly live in the mouth. They are often in plaque and are associated with periodontal disease. But there are recent reports associating them with ulcerative colitis and Crohn’s disease. Both of these diseases increase the risk of colon cancer.

The researchers are conducting further studies to explore the bacterium association further. One group is investigating whether Fusobacteria affects polyps, tiny lumps on the colon wall. Colon cancers develop from polyps, though most polyps are harmless.