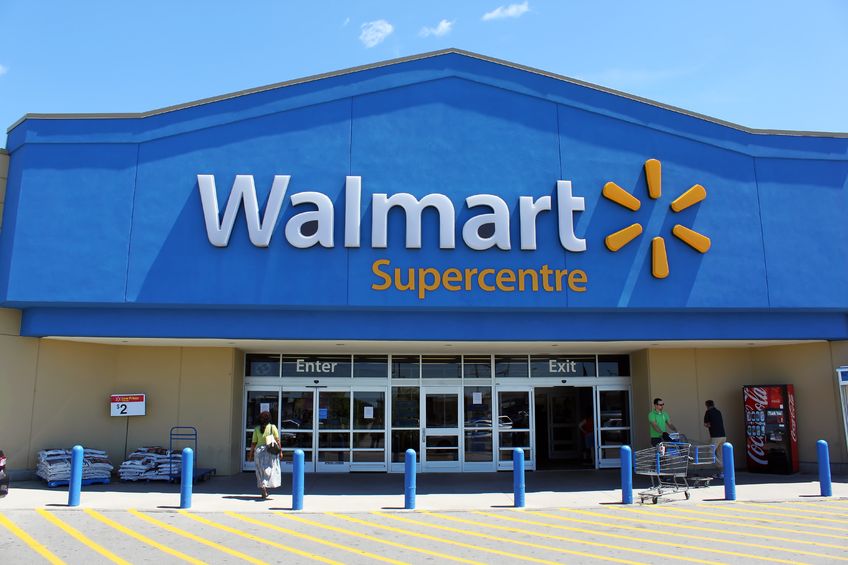 Starting in January 2014, you may be able to find less toxic cosmetics at your local Wal-Mart. The retail giant announced they would be requiring suppliers to phase out 10 or so hazardous chemicals from personal care products, cosmetics and cleaning products after the New Year.

While the 10 chemicals haven’t yet been publically announced, it’s believed that triclosan, a common hormone-disrupting chemical found in antibacterial products, will be among them. Others were reportedly chosen “based on their environmental impact and whether there were greener alternatives.”

The move toward healthier cosmetics and other household staple products appears to be an industry trend, with Procter & Gamble also recently announcing that phthalates and triclosan would be eliminated from their beauty products by 2014. Johnson & Johnson previously announced they would remove toxic chemicals, including phthalates, triclosan, formaldehydes and parabens, from their personal care products.

Wal-Mart said in a statement:

“The objective of this policy is to help ensure that household cleaning, personal care, beauty and cosmetic products sold by Wal-Mart will minimize hazards to people or the environment.”

It’s a move in the right direction to be sure, as the cosmetics industry acts as their own safety watchdog and can use virtually any material they want in the products you use on your body. With major retailers like Wal-Mart acting ahead of regulatory action and voluntarily removing known toxins from their products, it will mean safer cosmetics and other products for millions of consumers, not to mention the environment.

Considering that your skin is easily penetrated by cosmetics, and the chemicals you use in your home can linger in your air, upholstery and carpeting, it’s a good idea to choose products with the most natural ingredients possible. You can find some of the most dangerous toxins to avoid in your cosmetics here, as well as a guide for deep cleaning your home naturally now.