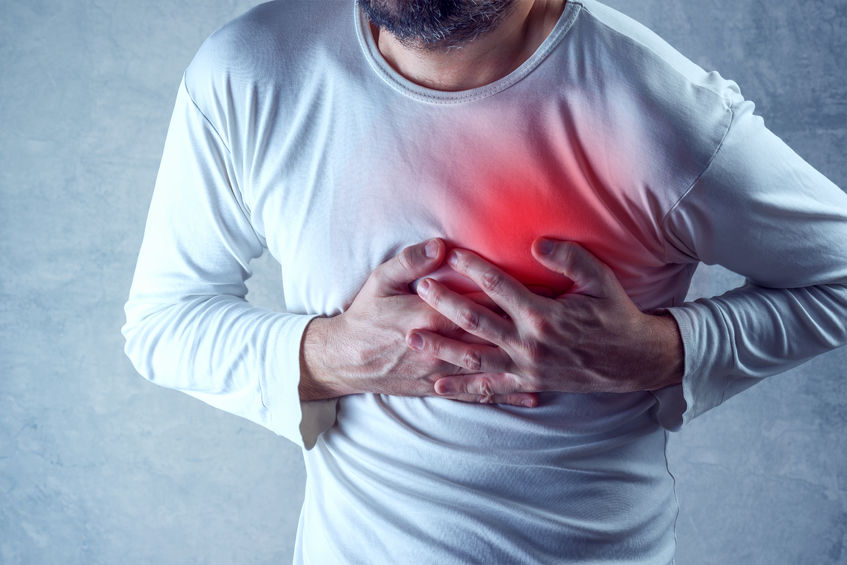 Researchers studying the effects of our emotional states on cardiovascular function have found that negative states such as stress and anger can increase the number of cardiac events by as much as 57%. Conversely, laughter and cognitive therapy to promote a more positive outlook greatly improved heart healthy outcomes.

Laughter is the Best Medicine

One study examined the link between vascular function and emotions by subjected participants to stressful and humorous movies. Subjects were shown the opening scene of Saving Private Ryan, an intense 15-minute segment that shows Allied forces storming the beach of Normandy. Researchers were also shown segments of There’s Something about Mary, Shallow Hal, and Kingpin, all comedies.

After each movie, vascular function was measured. After watching the scene from Saving Private Ryan, blood vessels constricted by as much as 30% to 50%, whereas vasodilatation (widening of blood vessels) occurred in subjects watching comedies. They also observed that vascular changes can occur quickly, with the funny movies reversing blood-vessel contraction that occurred after watching the intense D-Day scene.

The vascular effects lasted for about an hour, although other researchers have seen the benefits of laughter on vascular function extended to 24 hours. The magnitude of change in the blood vessel is similar to the effects observed with statins and physical activity. So we may only need 10-15 minutes of laughter a day to have fairly long lasting benefits.

Another study of 227 patients with myocardial infarction assessed the long-term effects of anger on recurrent cardiovascular outcomes. Over the course of 10 years 78.5% of patients without an angry-personality profile were free from a recurrent infarction compared with 57.4% of patients with angry personalities. Not only does anger directly increase heart rate and blood pressure that may trigger a heart attack, it may also lead to lifestyles that worsen cardiovascular health, such as stress induced overeating or alcoholism.

Even what many might consider “mild stress” such as working overtime can have ill effects. A Finnish researcher observed that public sector employees who worked more than three hours overtime per day were at an increased risk of coronary heart disease compared with those who worked no overtime.

Similar to anger and stress, anxiety and depression are also associated with higher morbidity and mortality both before and after a cardiac event. Depressed cardiac patients tend not to do so well after an event. They don’t take their medication, follow post-op therapy, engage in physical activity, and they often smoke and have poor lifestyle behaviors.

However researchers in Australia found that cognitive therapy was highly effective in reducing anxiety and depression as well as modifying unhealthy behaviors in post-op cardiac patients. Study participants who received four months of cognitive therapy had less depression as well as reduced waist girth, increased HDL cholesterol levels and physical activity. At one year, the reduction in depression was maintained, and there were significant improvements in self-rated health.