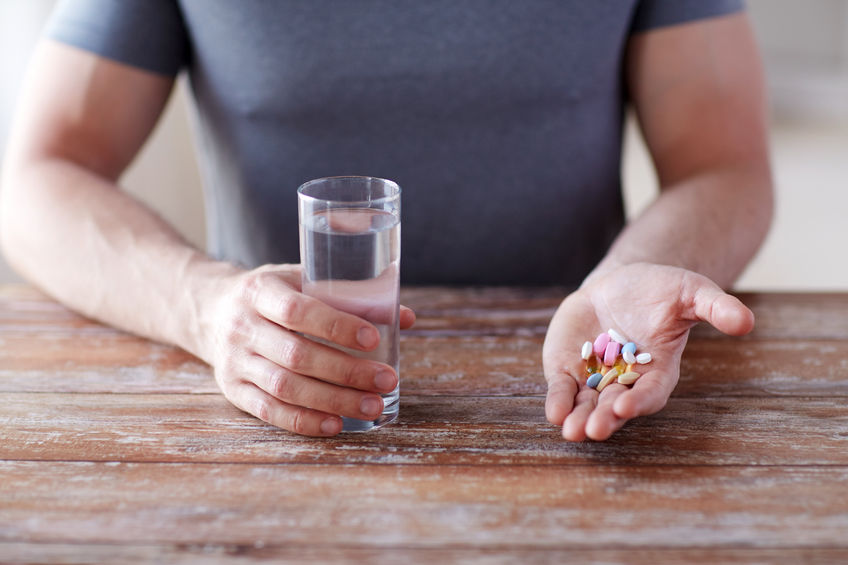 Last year, a series of three studies looked into the use of multivitamins for heart and brain health, as well as cancer protection. They failed to find a significant benefit, but the studies are based on disease prevention, which says little about supplements’ usefulness for other conditions, such as nutrient deficiencies.

Furthermore, the effectiveness of the supplements may have been altered by an inappropriate dose (such as being too low, as one of the studies pointed out as a potential limitation) or because they included synthetic nutrients rather than whole-food forms, among many other possibilities. For instance, it was noted in one of the studies that some of the participants stopped taking their vitamins, which limited their ability to “draw firm conclusions.”

Still, the research prompted a scathing editorial in which researchers described multivitamins as a “waste of money” and went so far as to say the “case is closed” regarding their use — and they may even cause harm.

This, in turn, has prompted another backlash from nutrition experts who believe writing off multivitamins would be doing an extreme disservice to Americans’ health.

Writing in the Annals of Internal Medicine, four experts from the Linus Pauling Institute at Oregon State University, the Children’s Hospital Oakland Research Institute, Tufts University and the Harvard School of Public Health said the research “ignored decades of nutrition research and diet monitoring of the U.S. population to reach this misleading conclusion.”

According to Balz Frei PhD, chairman of the Linus Pauling Institute:

“To assume that everyone is on an ideal diet is naïve and I think in fact irresponsible.”

As for the potential harm of multivitamins, the authors of the editorial had warned against the dangers of vitamin A and E, but as Frei said, this is only warranted at very high doses.

“They are talking about doses that exceed the tolerable upper intake level. We are discussing here levels in the vicinity of the RDA.”

The consensus of the four nutrition experts mirrored that of scientists from the Council for Responsible Nutrition (CRN), who also previously noted that multivitamins provide a safe way to correct widespread nutrient shortfalls in the typical American diet.

So for now the case is far from closed regarding multivitamins. In fact, it seems we’re only just beginning to understand the myriad ways essential vitamins and minerals interact with our health. Remember, of course, that not all supplements are created equal, and it’s very important that you know How to Choose the Right Multivitamin.